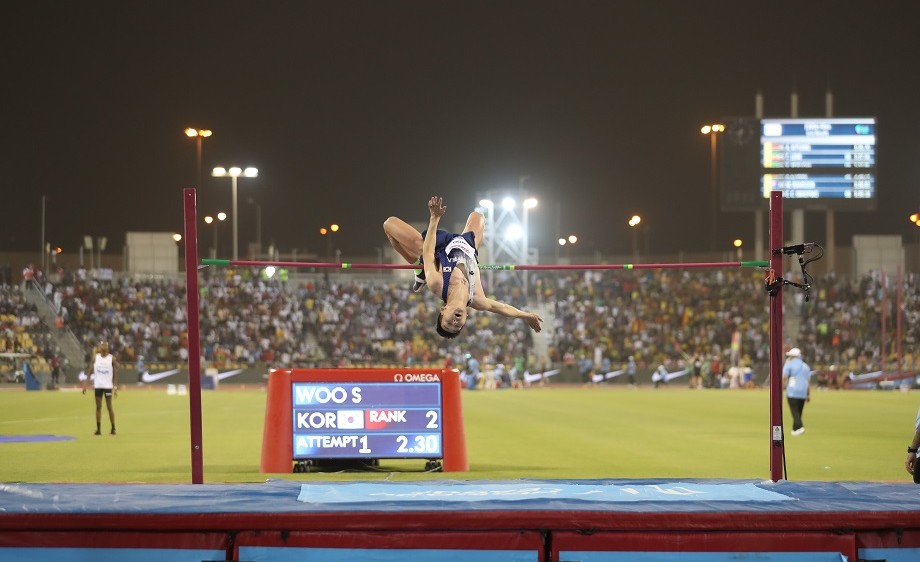 In the first part of our 2022 Wanda Diamond League season review, we look back at Anderson Peters' heroics in Doha, and Diamond League records for Michael Norman and Kristjan Ceh.

The 13th Wanda Diamond League season came to a thrilling end last week at an action-packed season finale in Zurich. As the 32 newly crowned Diamond League champions head off for a well-earned break, we take a look back at a memorable 2022 campaign.

After a brief excursion to Gateshead in 2021, the season opener returned to its traditional home in Doha this summer, and as usual, there was no shortage of memorable moments in the Qatari capital.

Both Brazil's Alison Dos Santos and US sprinter Noah Lyles got their title charges off to a winning start, with Dos Santos clocking 47.24 in the 400m hurdles while Lyles held off compatriot Fred Kerley to post a wind-assisted 19.72 in the 200m.

There was a surprise in the women's 400m, as the Dominican Republic's Marileidy Paulino beat Bahamas' four-time Diamond Trophy winner Shaunae Miller-Uibo to get her season off to a winning start. South Korea's Woo Sanghyeok also upset the odds in the men's high jump, meanwhile, with the world indoor champion beating both Olympic champions Gianmarco Tamberi and Mutaz Essa Barshim with an impressive 2.33m.

The standout performance belonged to Anderson Peters, who defied windy conditions to set a new North & Central American and Caribbean record of 93.07m in the men's javelin.

Read the full report from the 2022 Doha Diamond League here.

There was plenty for the home crowd to cheer as the series hit Birmingham a week later, with British stars Laura Muir (1500m), Keely Hodgkinson (800m) and Dina Asher-Smith (100m) all picking up victories in front of their home crowd.

Like Hodgkinson, US discus thrower Valarie Allman also got her title defence off to a winning start with a solid winning effort of 67.85m in the second round.

But it was her fellow discus star Kristjan Ceh who hogged the headlines, the Slovenian throwing a Diamond League record of 71.27m to claim his first ever win on the circuit. Ceh dsecribed the victory as "totally unexpected", but would go on to maintain a perfect record in 2022, winning five competitions out of five to claim his first series title.

Read the full report from the 2022 Birmingham Diamond League here.

The third meeting of the season was widely billed as a dry run for the 2022 World Athletics Championships, with the world's stars descending on Hayward Field just six weeks before the stadium was set to host the summer's major championships in July.

Kenyan legend Faith Kipyegon took her first step towards the 2022 title with a meeting record of 3:52.59 in the women's 1500m, while there were also meeting records for Ethiopians Berihu Aregawi and Ejgayehu Taye in the men's and women's 5000m.

Yet it was once again a Diamond League record which stole the show, with Michael Norman storming to 43.60 in the men's 400m. A few weeks later, he would win on the same track at the World Championships, once again edging Grenada's Kirani James to victory.

Read the full report from the 2022 Eugene Diamond League here.